I Have a Question

As a student of history with a curiosity about the future I have noticed a definite trend about cleanliness.  When the first apes were forced out of the dense forests they ate meat raw.  In fact, they took what they could of a carcass lying on the ground.  Only later, after the discovery of fire, did we think to cook it and kill off all the potential bacteria in the meat.

Pottery, first used after we became agrarian, provided another level of cleanliness.  So did the sanitation system offered by Roman aqueducts.  Europeans slipped backward during the Middle Ages, when it was thought that a person’s oils were sacred and should only rarely be washed off, but we did improve again once science got moving forward.  Soap, refrigerators, better cooking methods – lots of things have provided mankind with the tools to keep ourselves and our food cleaner in the intervening centuries.

Parallel to that has been a trend toward keeping our homes cleaner.  During the ice age we lived in caves.  No one would have thought of sweeping let alone vacuuming them.  Nowadays to have a dirty floor is downright embarrassing. 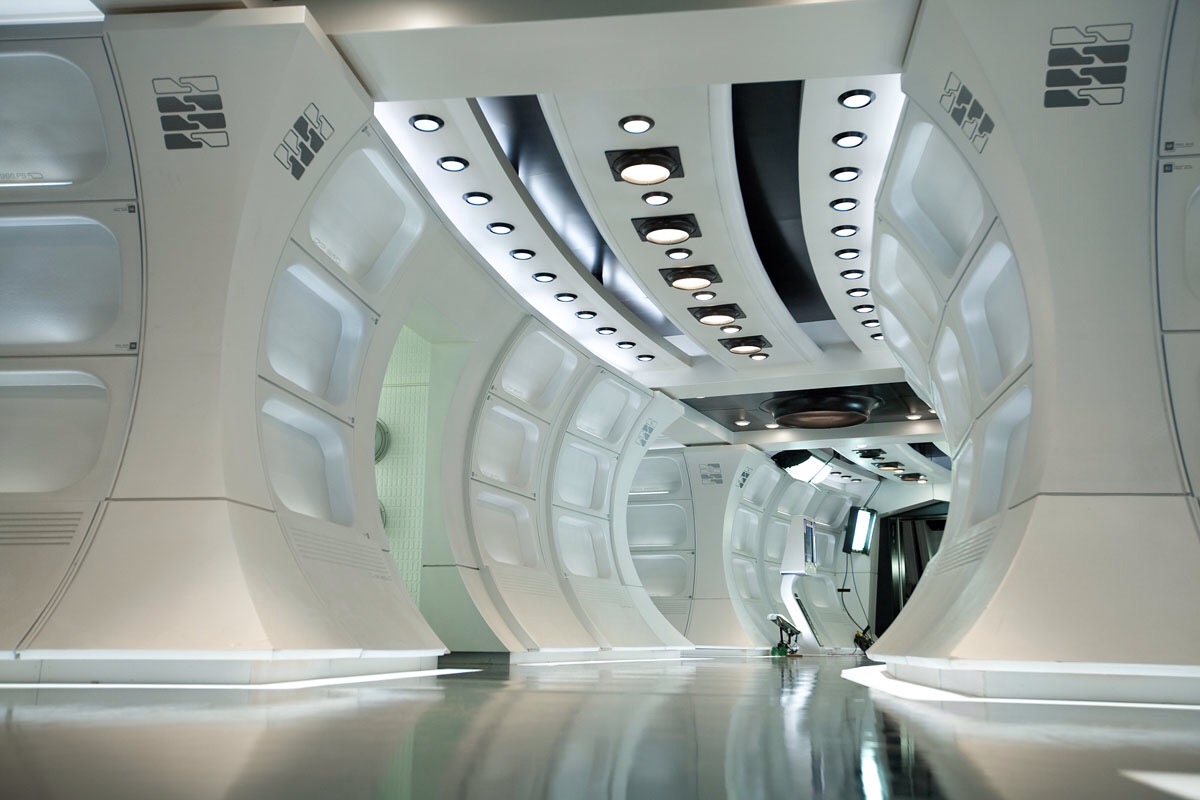 So my question is simple.  Do you see that trend continuing?  Are we going to have droids in the twenty-second century that continually pick up every piece of lint and dust that touches the ground?  Are people going to pass through some sort of force field that sterilizes microscopic organisms before we come into a house?  Each night will we be scanned for any infectious agents?  Will we have methods that flash freeze all foods at the push of a button, or dehydrate them?  Maybe we will be like it is in Star Trek too, where all food is materialized on request.

I personally think that cleanly beyond a certain point is unhealthy.  Maybe I just can’t get an OCD person out of my mind, but to need an environment to be too clean can be just as unpleasant mentally as a mess can be physically.  Don’t get me wrong, it would be great not to worry about cooking or cleaning (my two least favorite things to do), but maybe it wouldn’t be worth the price.  Somehow, the idea of living Han Solo’s universe where everything is five minutes away from falling apart seems better than living in Star Trek’s, where everything is always perfect.

6 Responses to I Have a Question