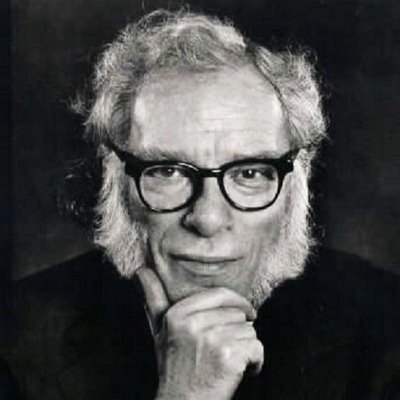 For nearly forty years that galaxy “far, far away” has been an icon of Western civilization.  I should know, I’ve studied every aspect of it – technological, spiritual, cultural, and its many diverse characters.

For nearly a century the universes of Superman and Wolverine have helped shape our culture with their reflections of our social concerns and hopes.  The latter created a new set of characters to accomodate our changed perceptions after World War II.  The former has made such an impact on our everyday life that its characters may live on well beyond our civilization.

Dune, first as a series and then presented visually, has presented a picture of the distant future that is hard to ignore in scale or depth even with the mysticism that accompanies it.  It envisions a universe of innumerable planets, subspecies of humans, and vibrant religions that awe a person as they watch the stories unfold.

Genii such as Sam Raimi, Chris Carter, and Joss Whedon have created their own niches as well.  They are full of interweaving plots, lively characters, and strong underlying themes that are at the core of science fiction.

Dr. Who is one of those magical stories as well.  The series has survived in one “regeneration” or another since the sixties, with the passed few years seeing it reach a new height in popularity.  Its commentary on how individuals, flawed and anonymous as they are, contribute to history as much as famous people is the genre at its best.

Who can forget Gene Roddenberry, a man whose positive vision of the future was not to be undone in the 1960’s and cannot be stopped in the twenty-first century. However, there is another major universe in Science Fiction/Fantasy, one that’s hardly been explored but which has as much potential as any of the above universes and more than some.  It is a universe from which Dr. Who was tapped for a great deal of its information – that of Isaac Asimov.  It’s true, several movies have been made from his library of stories – I, Robot and Bicentennial Man being the most widely known, with a dozen or so others made on low budgets or simply without the technology to bring them to life.  With as much modifying and alteration to fit various limitations, it’s safe to say that his unified Robot, Galactic Empire, and Foundation universe has never really been brought to the big screen. 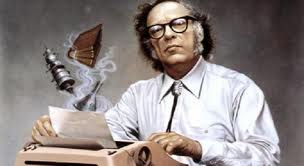 This is an age where the entire Marvel universe is being put into movies, with characters and themes interconnecting in a way previously not even seen in cartoons.  What greater challenge, and how much braoder the reward, to bring to life a universe that spans thousands of years and contains hundreds of intriguing notions about humanity and our ability to adapt?  How fascinating would it be to have a visual storyteller bring his characters to life and share it with billions of people?

I’m going to take the next week to reorganize my blog a little better.  See you soon!