An Epitaph of Sorts 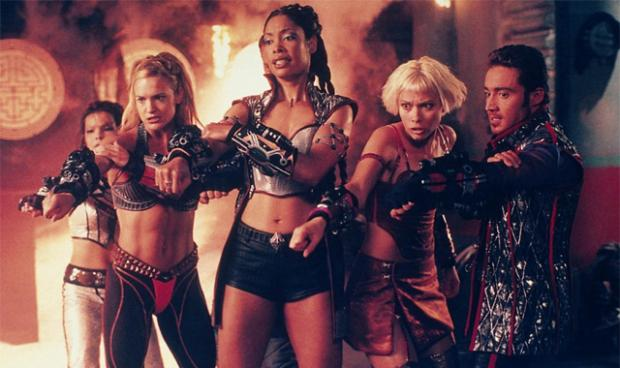 1992 saw the launch of a series that never should have been.  The X-Files was a Sci-Fi show that generally had no gadgets in it, it was a fantasy show that had two people trying to explain everything, one of whom was constantly towing the mainstream line.  In fact, the critic of the two, one Dana Scully, was so close-minded you often wanted to strangle her.  And there was no sex.  By that I don’t mean there wasn’t at least one gratuitous scene every week, I mean none of the characters seemed to have a sex.  Mulder watched porn, but it was more of a running gag than anything.  Scully didn’t wear anything sensual.  There was never the addition of a strikingly attractive woman to keep the audience interested (a la Star Trek).  The two characters never even kissed while the show was running.

And yet it was a hit!  A big one.  And new subgenre was born, one that bucked traditional wisdom about Sci Fi/Fantasy.  Even better, many of the episodes made the audience pause every once in a while.

Buffy The Vampire Slayer shouldn’t have worked either, but it has its own cult following.  Same with Angel (consider the premise, a gorgeous guy who can never be happy and who has to avoid any female relationships).  Hercules had possibly the worst lead actor since the Original Star Trek and its scripts were often intentionally corny, yet it was on top of its time slot when it went off the air.  They each had different outlooks, attacked societal concerns in different ways, poked fun of themselves and others through the sense of humor of their creators, but each were unique and in their own way priceless. 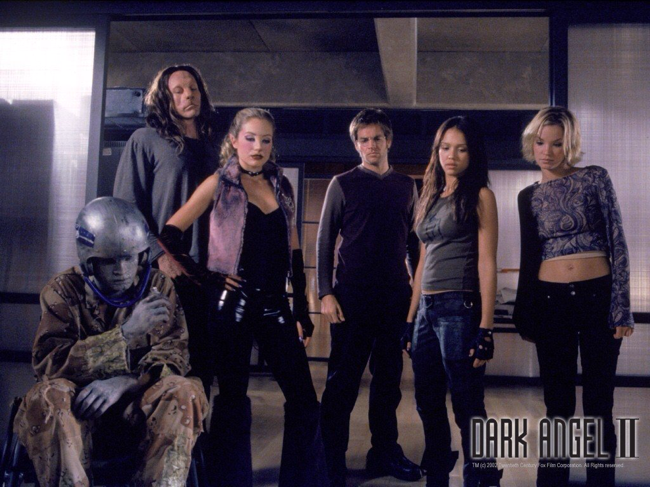 Something changed around 2000, though.  The mainstream found a way to absorb many new elements of the subgenre while steering clear of those elements that gave the shows their edge.  I suppose that is the way of big business t.v. and it admittedly it has produced intriguing television; Being Human comes to mind.

I am just sad for what we’ve lost along the way.  Cleopatra 2525 might have proven just as interesting and thought-provoking as Hercules if it had survived a couple seasons.  Dark Angel’s exploration of the government and fresh technological developments made for a tantalizing show to lose (and it with a stunning pair of stars).  The grime of the scenery and the questionable intelligence of Firefly’s hero could not be overcome with the catchy dialogue; even filling the screen with an ever-present fear of zombies wasn’t enough.  Dollhouse was simply too intellectual.

There will always be shows that have appealing aspects for fans of what we lost; banter is easy enough to generate with an intelligent cast and an excellent actor can improve any show.  And an episode once in a while that hits on deeper themes is acceptable on a popular show.  What that subgenre had, however, was priceless.  Ideas and subjects that were not developed to appeal to a broader audience but were nevertheless both intelligent and fun.  I miss them, and I hope that a time comes when shows like them can stay on the air for more than a season or two.

I live with my kitty, and encourage his tuna and catnip addictions. I have a website as well; https://cianbeirdd.wordpress.com/cian-beirdd/
View all posts by Cian Beirdd →
This entry was posted in Parodies and tagged Buffy, comic, Joss Whedon, Sarah Michelle Gellar. Bookmark the permalink.

2 Responses to An Epitaph of Sorts